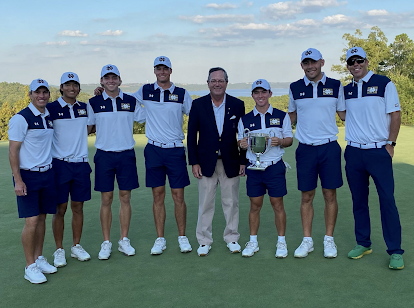 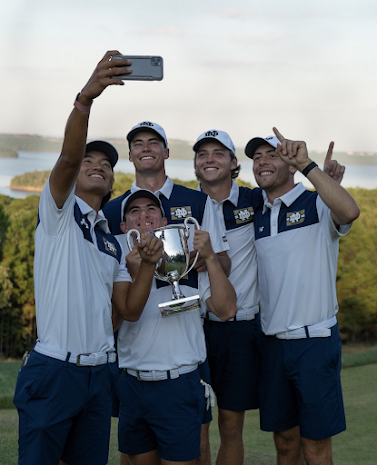 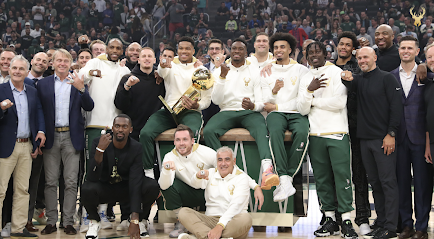 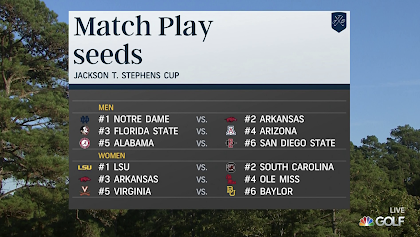 --click on above images to enlarge--
The Fighting Irish of Notre Dame just finished the final round of STROKE PLAY with a team score of eight under par (-8) -- which was 20 strokes better than Arkansas!  Team scores above...

Now, the #17 ranked Fighting Irish must regroup and take on #2 ranked Razorbacks in a MATCH PLAY final tomorrow that will determine the winning team.

The folks at the Golf Channel -- give us no chance against the talented Arkansas team, even after winning the stroke play portion of the event by TWENTY STROKES!!!

What does Ted Lasso say:  "BELIEVE"