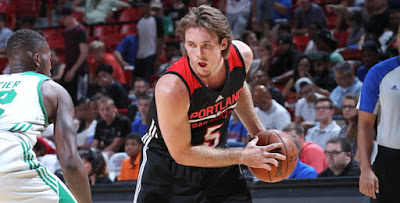 LINK:  CONNAUGHTON
Posted by Jim Small at 8:55 AM 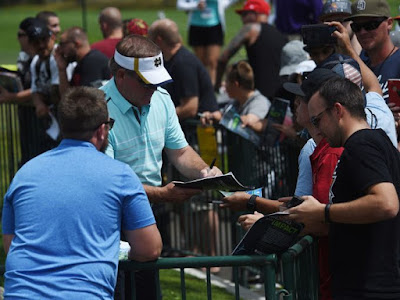 There's a number of DOMERS in Lake Tahoe, NV this weekend playing in the American Century Championship for celebrity golf.

Here's the list of players with ties to Notre Dame and where they stand going into today's final round on NBC -- television coverage runs from 3 PM ET to 6 PM ET:

Note:  I found it quite interesting that the Reno-Gazette posted a number of photos of Justin Timberlake playing golf yesterday -- and then who do you find next -- Notre Dame head football coach Brian Kelly (photo above).