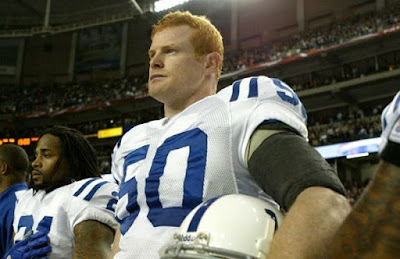 LINK:  A FUTURE POLITICIAN
Posted by Jim Small at 8:33 PM 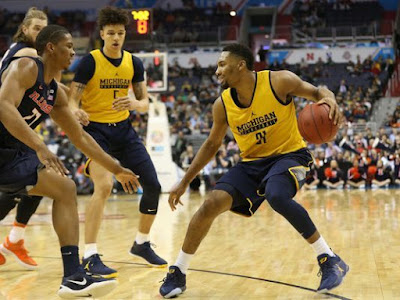 Hats off to our friends in Ann Arbor today...

The Michigan Wolverines' charter jet's aborted take-off and crash on Wednesday -- led to the NTSB/FAA not releasing the gear in the cargo hold of the plane, until they complete their investigation.

So, Michigan had to pass on wearing their game uniforms (locked in the plane) for practice gear.  And, they proceeded to hammer Illinois 75 - 55 in their Big Ten Tournament game.

Bonzie Getting Some National Media "Love" 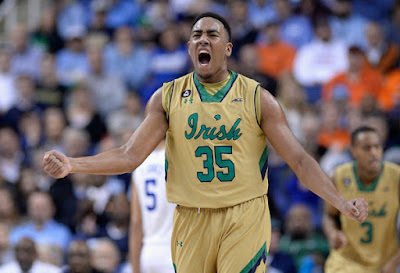 We have lost 10 straight to the CAVALIERS.  Virginia is the only ACC team we've yet to beat in conference play.

That all ends tonight -- just before midnight...