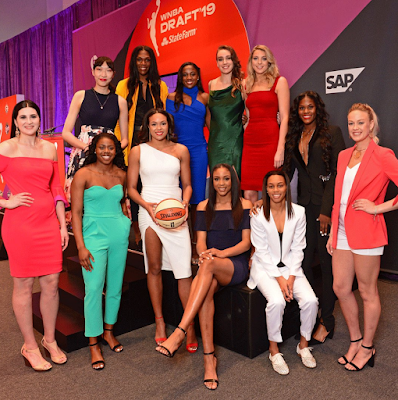 The greatest scoring STARTING FIVE in college basketball history -- all were drafted among the first 19 picks, in tonight's WNBA Draft.

The 2019 Notre Dame Day Concert -- will be Monday, April 29th at the DeBartolo Performing Arts Center from 7 PM ET to 9 PM ET.

If you can't get there in person -- TICKETS ARE FREE! -- you can watch the show online at notredameday.nd.edu