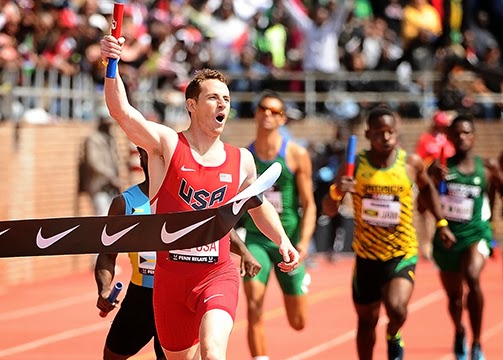 Notre Dame All-American Pat Feeney ran the anchor leg of the 4 x 400 for Team USA in the USA vs. The World Track Meet.  Feeney's split was faster than the OLYMPIC SILVER MEDALIST'S -- think about that! 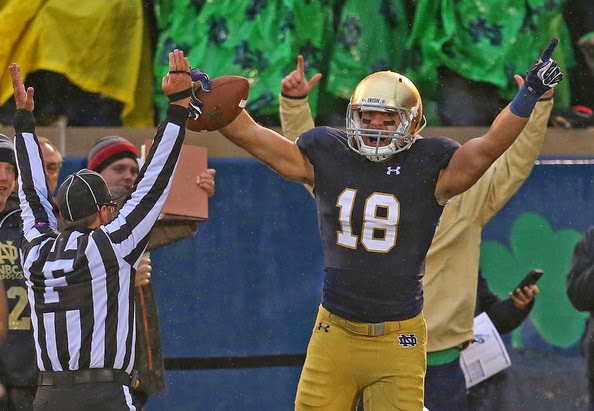 A Notre Dame tight end is drafted once again into the NFL...

In addition -- these players announced they had agreed to free agent deals with the following NFL teams: