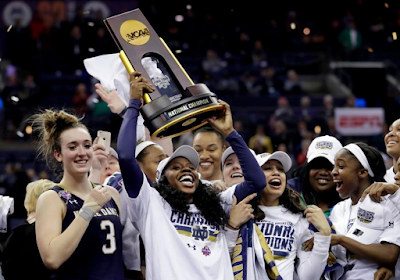 As the school year officially ends this week with the University of Notre Dame's Commencement Exercises -- I thought I'd take a look back at a season of CHAMPIONS and the fourteen (14) top ranked teams wearing the gold and blue!

Here are all of the Notre Dame Athletics' teams ranked in the top 25 during this academic year: 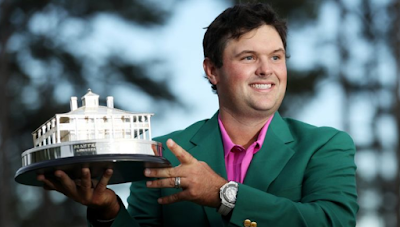 Got to love this Newsday story about Notre Dame alum and Trustee Jimmy Dunne and his relationship with the 2018 Masters Champion Patrick Reed...