ND Practicing on Real Turf to get Ready for MSU 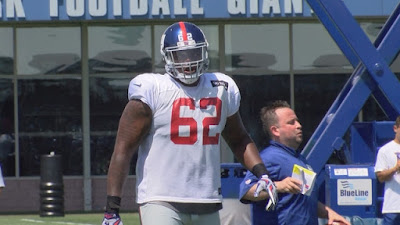 It was announced today that Jarron was signed by the Cowboys to their practice squad.

Jarron sure has picked up some frequent flyer miles in the process.  He started out playing for the New York Giants, he was released by the Giants at the end of Training Camps and was picked up by the Seattle Seahawks -- the Seahawks released him a week later and now Jarron is with the Cowboys...