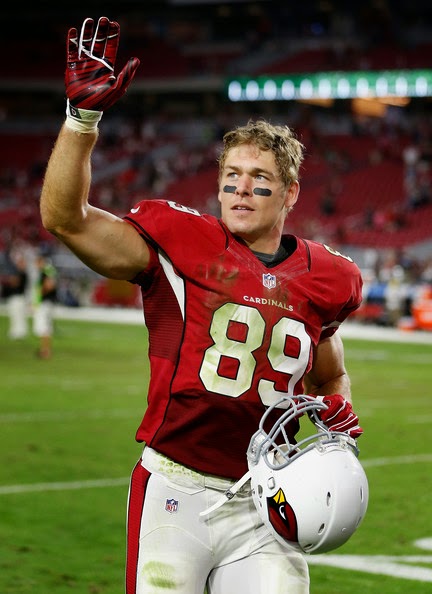 The Arizona Cardinals now have only one former Notre Dame student-athlete at the tight end position (Troy Niklas) -- as it was announced today that John Carlson has retired after seven seasons in the NFL.

Carlson played for the Seattle Seahawks, Minnesota Vikings -- and this past year with the Cardinals.