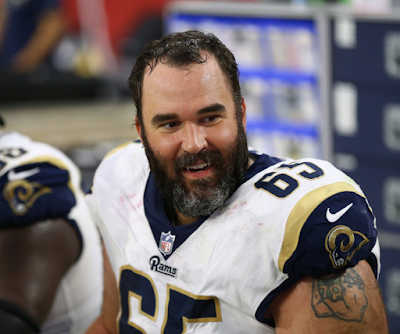 Got to love the ND tattoo on his shoulder in the photo above!

This senior had been dealing with the failing health of his Dad -- who was dying from cancer -- all season long.

Well Brady's relay team won the 400 Free Relay in the Catholic Championship Final -- his first high school "gold medal" -- I remember when we got home I asked "where's your medal?"

He replied -- "I gave it to ____ (this was the senior, whom he swam for in the Final) -- he deserved to have this, I know he wanted to give it to his Dad. I'll have more opportunities in the future..."

A very proud moment for this Dad. 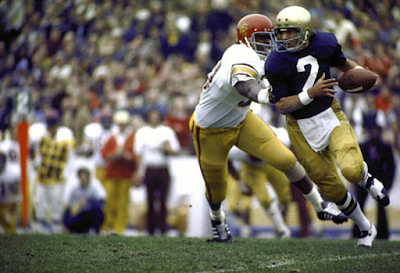